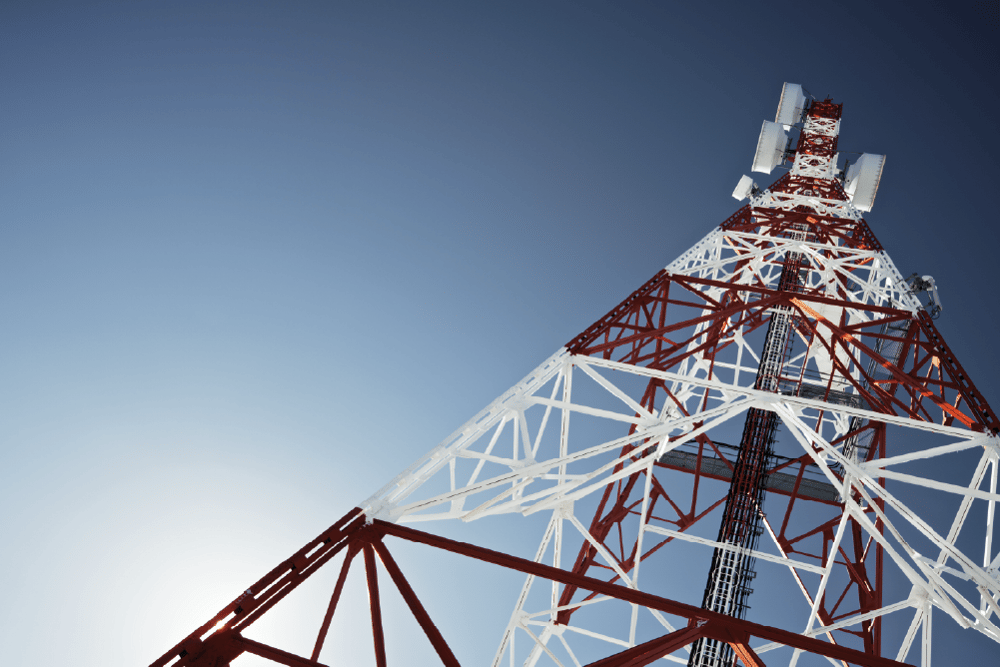 This was originally released by Riverlane.

Riverlane, which is building the operating system for error corrected quantum computers, is leading a UK-based consortium to build a system capable of controlling hundreds of qubits simultaneously across different types of quantum hardware. Funded by Innovate UK, the £6.8M project will apply machine learning techniques to find fast, automated, and scalable ways to calibrate quantum computers.

For quantum computers to be used practically, a large number of qubits, or quantum bits, need to be controlled with absolute precision and without errors. This is an extremely difficult task due to the fragility of qubits, which can collapse and lose information due to even the smallest changes in the environment. As a result, quantum computers require constant supervision by highly skilled physicists. Calibration is currently inefficient and time intensive. The cost, time, and effort involved in this process are currently not scalable and constitute a major bottleneck to progressing quantum computing technology.

Deltaflow Control, a powerful control system being developed by Riverlane, will manipulate hundreds of qubits simultaneously and can be used on multiple types of quantum hardware.

Artificial Intelligence specialists Mind Foundry will apply machine learning techniques to find optimal ways to calibrate qubits. Auto-calibration will enable faster, more predictable measurements. Users can focus on running useful experiments and get more out of their qubits, instead of spending time and energy on setting qubits up and keeping them from collapsing.

Steve Brierley, Riverlane’s CEO, said: “Quantum computing is the moonshot of our generation; calibrating and tuning qubits in a scalable way is one of the major bottlenecks to developing multi-qubit quantum computers. We are excited to be leading such a high-calibre consortium to develop game-changing techniques that will maximise hardware performance and accelerate the UK quantum industry.”

Brian Mullins, CEO at Mind Foundry commented: “We are drawn to the hardest, most important problems that challenge us to push the limits of what we can do with technology, especially when the solutions have a transformative impact on the world. Tackling the calibration problem with our partners will unblock quantum computing and push the industry forward in ways that will prove life-changing on a massive scale.”

Professor Natalia Ares at University of Oxford said: “Every researcher that has characterised and tuned a quantum device has experienced how much experience it requires and how time consuming it can be. When we started a project in collaboration with Professor Osborne to apply machine learning to this challenge, we were not expecting the extent to which we could delegate these tasks to learning algorithms. These have been transformative for my lab and for others labs around the world with which we collaborate. We are now tremendously excited to unleash the potential of these approaches to allow for the scalability of quantum circuits in a vast range of device architectures.”

The UK is a hotbed of quantum expertise. The consortium includes world-leading quantum hardware suppliers Oxford Ionics and SEEQC each representing different types of quantum hardware: trapped ion and superconducting qubits. The University of Oxford will also provide access to semiconductor qubit circuits, as well as their expertise in tuning semiconductor quantum devices through ML-based techniques. The National Physical Laboratory (NPL) and the University of Edinburgh will set the standards for measurement, ensuring validity and precision.

Matt Hutchings, SEEQC’s co-founder and CPO, said: “The calibration methods developed in this project, supported by our ultra-low latency, cryogenic digital quantum controller platform remove this bottleneck to scaling quantum computers. We are excited to be able to work closely with world-leading quantum software and machine learning experts.”

Chris Ballance, co-founder of Oxford Ionics, said: “If we want to maximise the potential of quantum computers, we need to optimise our systems all the way from qubits to ethernet. The tools we are developing in this exciting project are a vital part of taking our world-leading quantum computing hardware to market.”

Elham Kashefi, senior science team leader at QT hub and professor of quantum computing at Edinburgh: “In this project we have the ambition and the opportunity to dig deeper not only to perform the health checks at the application layer, but also to mitigate noise at the lowest hardware layer to cure outcome based on the results of the test obtained through verification in a dynamic way. We will bridge between today’s available NISQ devices and emerging fault tolerant computers while exploiting each physical qubit’s computational capacities in the most optimal way.”

Ivan Rungger, Senior Research Scientist at NPL, said: “We are excited to support some of the UK’s leading quantum computing companies by developing the measurement and benchmarking framework needed to ensure that the automated calibration is trustworthy at both small and large scale.”

This project marks a significant step in accelerating the entire quantum industry, paving the way for quantum computers to reach their full potential, and transforming industries such as materials development, drug discovery, and finance.

About Us
Our Work
Platform
Lab
Academy